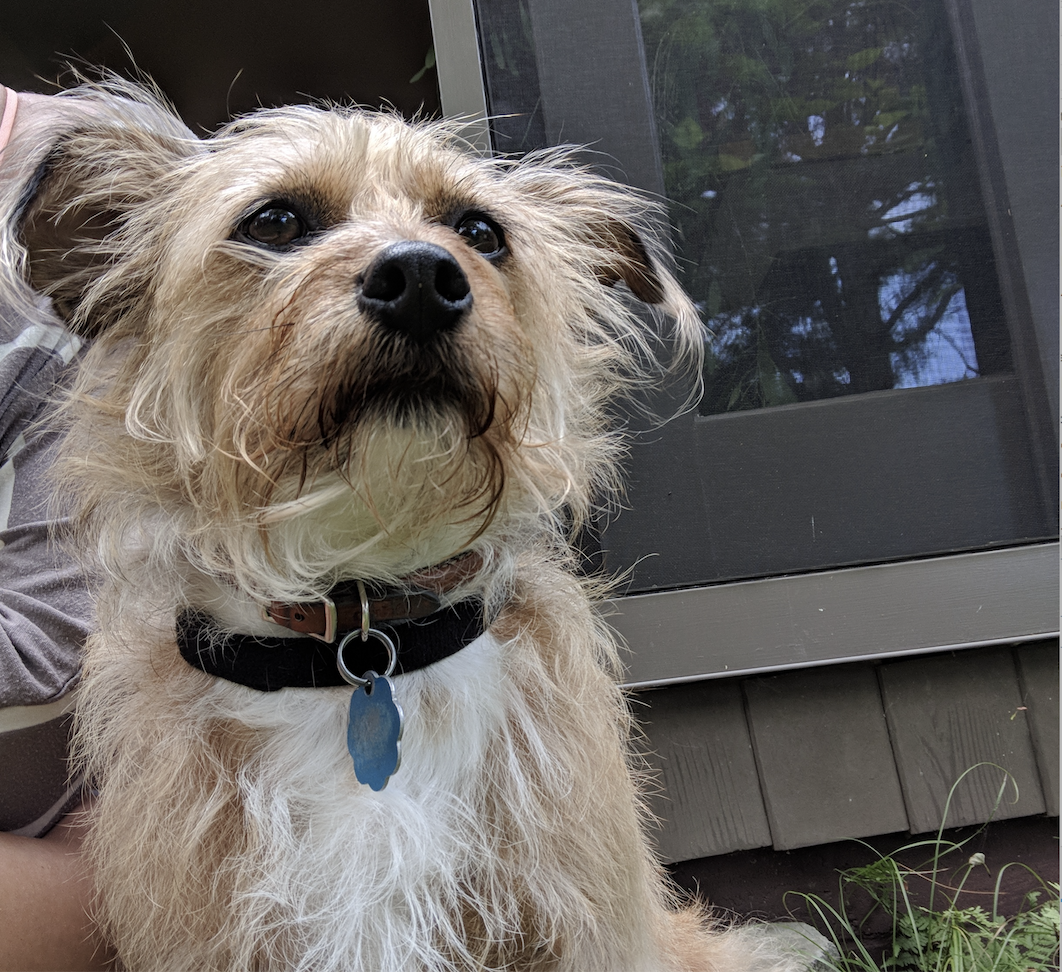 Clover says PAWS before you reach for poisons

Hi friends! Tick season is surging and it's easy to want to reach for chemical solutions to keep your pets safe. But owners beware! Read labels before you put anything on your furry friends. Would you put it on yourself or your kids? Many tick collars contain Imidacloprid, a neonicotinoid, which is a family of chemicals that have been blamed for bee colony collapse and are banned in Europe.

My current favorite tick-repelling treatment is PetzLife Herbal Defense, a simple powder that I eat 5 days a month with my food. My collar, (which is the only tick collar I don't loathe) is made by Holistic Family and Pets. These solutions aren't perfect, but I have very few ticks on me. Fortunately, my mom checks me thoroughly every night which is the best way to be sure I am safe. 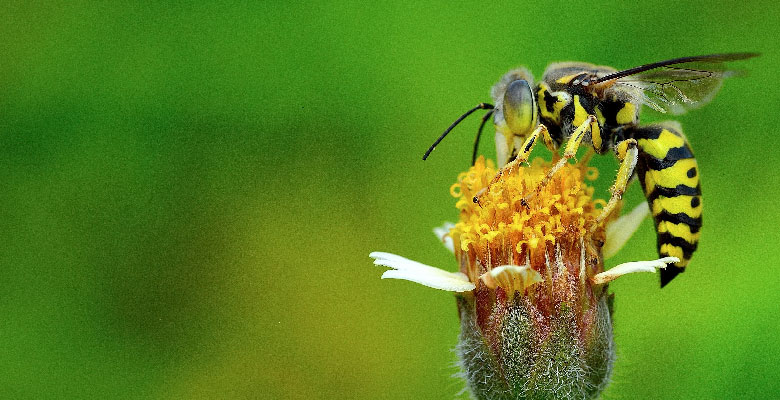 June 19-25 is National Pollinator Week. Why all the buzz?

• Bees pollinate 75% of the fruit, nuts, and vegetables grown in the United States.

• Native bees are responsible for pollinating many plants endemic to the Americas, including tomatoes and eggplant.

• Over 4,000 species of bees are native to the United States. Honeybees are not—they were brought to the Americas by European settlers.

Is your yard pollinator friendly? Here’s how it can be:

• Do not apply broadcast sprays for mosquitos and ticks, especially synthetic products. Broadcast sprays kill all insects, not just pests. Even organic sprays can be toxic to bees and butterflies.

• If you plan on having an event or are especially concerned about ticks or mosquitos, apply a plant-based essential oil-based spray using a pressurized pump sprayer with a long arm that can get into small spaces. Only spray in early morning or evening when pollinators are less active.

• Plant host plants, not just flowers. Before you can have a garden full of butterflies, you need to provide a food source for their caterpillars. Keep in mind that these plants will get munched, but you might not even notice the damage.

• Pollinators get dehydrated, so provide a water source for your bees and butterflies. To prevent your bug bath from becoming a mosquito breeding ground, change the water frequently. 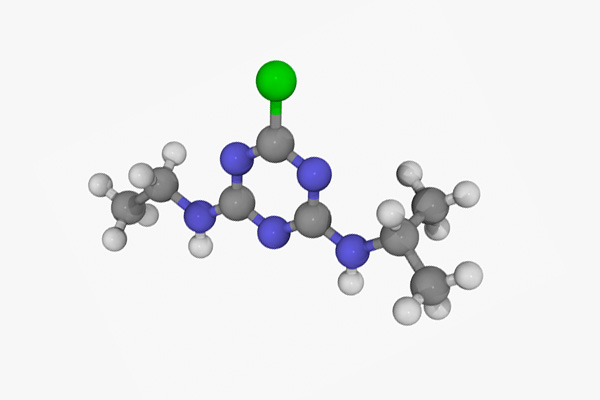 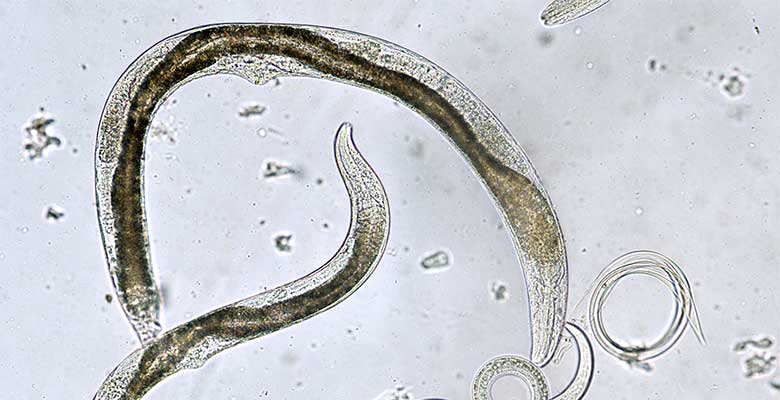 Nematodes: the Good, the Bad, and the Balance

Maybe you've seen beneficial nematodes for sale at your local organic gardening center. Or heard about nematodes attacking the roots of your neighbor's tomatoes. What's the difference? And what are nematodes, anyway?

Nematodes are round, threadlike organisms that eat organic material—from bad bugs and bacteria to plant roots—in your soil. Like the bacteria in our bodies, soil nematodes can be helpful or harmful, depending on the type and number present. A healthy balance of nematodes is key to the health of your soil's ecosystem.

Good nematodes:
• Break down soil nutrients so that plants can easily absorb them
• Eat pests like grubs, bad bugs, and fungus
• Harmed by synthetic fertilizers and pesticides

Want to make your soil friendly for beneficial nematodes? Make sure it is well-aerated; nematodes need plenty of space to move around. Kicking the chemical habit and adding compost to increase organic matter will help balance your soil's biology. When your soil biology is healthy, the less-desirable nematodes—and other pests—will be kept in check naturally. 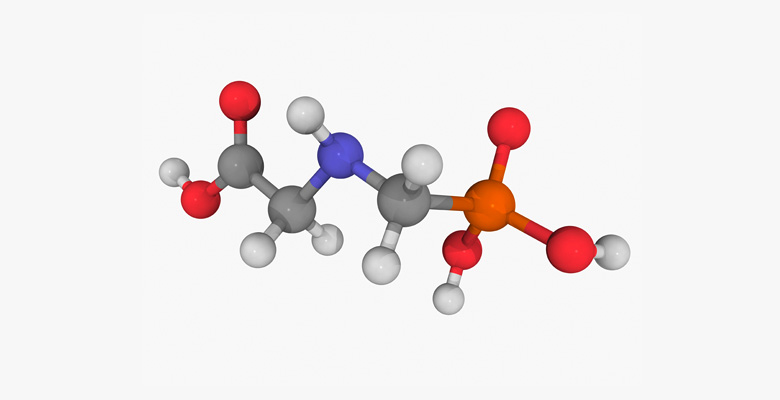 What’s in that magic bottle of liquid sprayed on driveways and sidewalks to kill stubborn weeds? Mostly it’s glyphosate, the active ingredient in Roundup and other weed killers that was deemed a “probable” human carcinogen by the World Health Organization in 2015. Glyphosate also is used widely in agriculture, resulting in weed resistance, water contamination, soil degradation, and damage to marine wildlife. Over 826 million pounds of glyphosate are applied to crops and landscapes across the globe every year.

Some of the scary human health effects associated with glyphosate:

Want to get rid of those pesky weeds naturally? Try our homemade herbicide recipe:

Mix vinegar and orange oil in a bucket. Mix thoroughly, and use a spray bottle to apply to all surfaces of plant. Reapply as necessary. Store any unused liquid in a clear, labeled glass container and store in a cool, dark space.

Note: Be sure to wear gloves and protective eyewear when applying your homemade herbicide. It can irritate your skin and eyes.